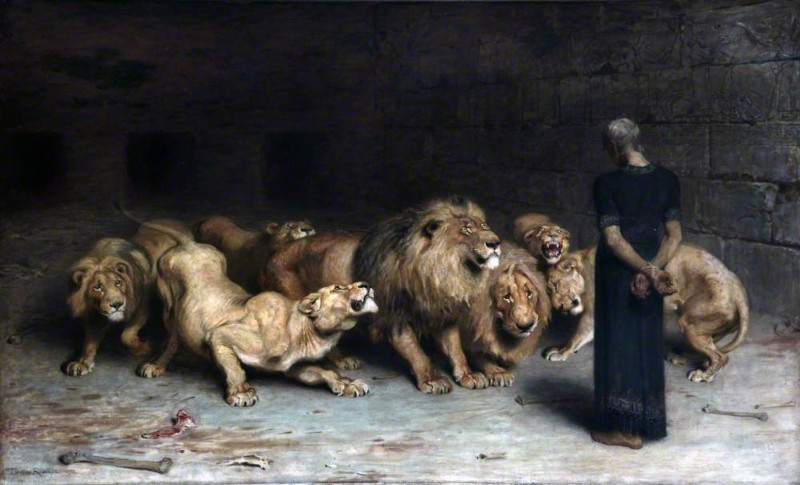 I know zero people personally who want to change the world. I don’t know anyone in real life who is on a non-standard path. No one who wants more out of life than anyone else and is fighting tooth and nails for their dream.

Isn’t that crazy? I mean, what else motivates you to get out of the bed in the morning?

It took me many, many years and lots of heated discussions with friends to accept that other people don’t work that way.

Most people are entirely trapped by mimetic chains. They just want what everyone wants. They have no idea why. Their lives are dictated by scripts they didn’t write, that somehow emerged by everyone wanting what everyone else wants.

But they also don’t want to talk or think about these scripts. Deep down they know that this might lead to some very uncomfortable conclusions. Everything that might shine some light on the situation, makes them uneasy. Oftentimes, even angry.

And you know what’s like a 10,000W floodlight that puts these unwritten scripts and mimetic chains right into the spotlight? Someone who leaves it all behind. Someone who demonstrates that you can carve out your own path and live a life full of adventures, happiness, and purpose.

They will try to fill your head with doubts and will do everything they can to “bring you down to earth”.

After all, if you succeed, they might have to start questioning themselves.

This is why even your friends and family will subconsciously try to sabotage you if you’re on a non-standard path.

If you fail, there’s no reason for them to reflect on the choices they made. Obviously, they did everything right by not sticking their neck out. As long as no one succeeds, it’s easy to convince yourself that there’s simply no alternative.

“You tried your best and you failed miserably. The lesson is, never try.”

But if you manage to pull it off, well, that’s dangerous. Their whole belief system might come crashing down.

Of course most people will successfully avoid questioning themselves by mumbling something about luck or cheating. But inventing all these excuses requires a lot of mental energy so it’s definitely better to avoid being exposed to any influences that raise uncomfortable questions.

We can also turn this observation on its head.

If you have the nagging feeling that there’s more to life, if you want to break through the mimetic chains and play by your own rules, then the lesson is that you actively need to seek out these “bad” influences. You need to find role models that demonstrate what’s possible.

I live in the middle of nowhere. I don’t know anyone who’s not on the standard path. But nevertheless I’m here carving out my own path. How did that happen?

Thanks to the internet, I discovered that there are guys like Tynan out there who defy all conventional definitions. Who are living by their own rules and design their lives around things they actually care about. Who invent completely new categories for themselves.

And most importantly they’ve not just left Plato’s cave but now are actively helping others do the same. They understand that there are incredibly strong forces trying to pull you towards the mean. They are not preaching but leading by example. For that I’ll ever be grateful.

In my own little way, I’m now trying to do the same. I want to carry on the torch. This is what motivates me to write and share all aspects of my journey openly.

My first impulse was to finish this text with a fiery pep talk.

It’s okay to be ambitious. It’s okay to want more or maybe even just something different out of life. It’s okay to ignore all the naysayers and take calculated risks. Seek out your tribe and ignore the mediocre masses.

But unfortunately this is not going to have a noticeable effect on anybody. If breaking mimetic chains was that easy, no one would be trapped.

What’s far more effective is to find people on a non-standard path that loosely resembles the one you want to explore for yourself. Then study how they did. How do they earn money? How did they get started? How did they grow and reach a sustainable level?

While you might learn some interesting tactics this way, the most important part of this exercise is simply realizing what’s possible. The more time you spend in the vicinity of exceptional people — even if it’s only virtual and they have no idea who you are — the weaker the mimetic forces of the mediocre masses become.

Image credit: “Daniel in the Lion’s Den” by Briton Riviere