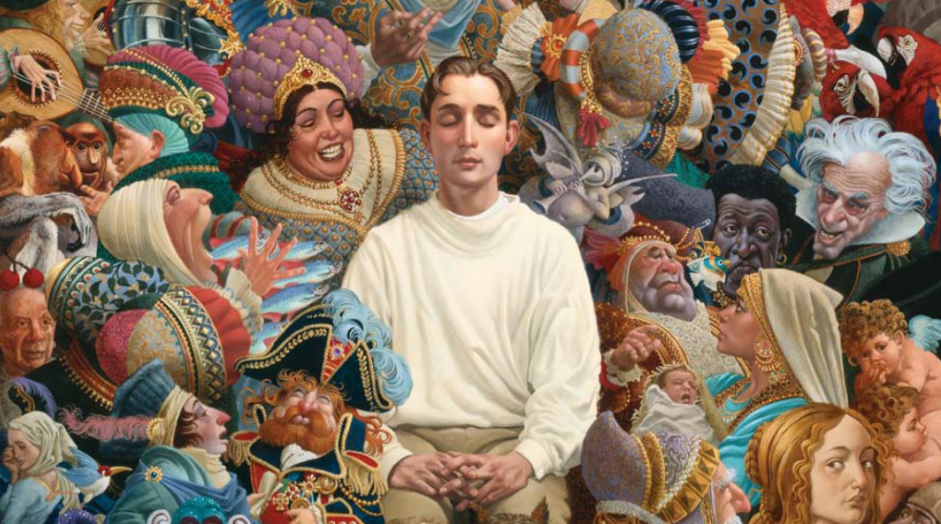 I’ve been asleep. Drifting. Pushing buttons for 10 hours every day but not accomplishing anything.

You know that Kafka quote right? The one about books as the ax for the frozen sea in us.

For me that ax was Ikagi by Sebastian Marshall. Terrible name, awesome book.

One story Sebastian tells in the book is how he wanted to help a friend 10x his hourly rate. He meticiously laid out a step-by-step plan. The plan even got me excited even though I’m not paid by the hour. It definitely would work.

Now his friend’s core goal is total financial freedom. Sebastian laid out a plan that would get him there. But will he do it?

The friends cringes and says… “No. I won’t.”

“So, that’s the million dollar question. Why won’t you?”

This pattern unfolds in different variations every single day on all continents. Sebastian has a theory why this is happening. The gist of it is that that the further ahead you go, the less people understand you. And people want to be understood. Hence they self-sabotage.

Sebastian’s essay is awesome. You should read it. Seriously. I’ll wait.

The only thing that would’ve made it even better is if he had revelealed at the end that he and his friends are one of the same person. Tyle Durden, Fight Club style.

Or maybe that’s just how I read the story since I don’t have friends laying out plans for me.

When I’m awake, I write detailed plans that would definitely work. Then I start to drift off again and never follow through. I just ignore all the plans that would take me exactly where I want to be.

I know exactly what I have to do to 10x my current projects. And even in the unlikely case that my plan would fail, I’d have at least certainity that I have to try something completely different. But I’m not doing any of it. Instead, I’m keeping myself busy with meaningless tasks.

It of course helps to understand the underlying reasons why we’re self-sabotaging. But far more important is the question: How can we prevent it from happening? How can I stay awake?

Sebastian has an answer.

Sebastian uses spreadsheets for everything but I won’t try to summarize his system here in a few words. I don’t think the specifics matter.

What’s important is that you have a system that helps you stay awake. Otherwise it’s far too easy to slip into “neurotic flow” type activities like surfing the web mindlessly. Or even worse, doing a lot of work without accomplishing anything.

You know that. I know that. Every productivity coach tells you that. But there’s a world of difference between knowing something and understanding it.

For whatever reason it never clicked with me. Now it did and it’s magical.

I’m using Sebastian’s lights template to make sure I get the most important things done on 70% of my days. I’m doing Work Cycles to ensure I’m spending my working hours on tasks that truly matter to me. And I’m using a spreadsheet to debrief the past month and plan the next.

It all sounds deceptively simple and admittely a bit boring. But trust me, it’s incredibly effective.